Federal Reserve – At Jackson Hole, Chairman of the Fed, Ben Bernanke, defended the effectiveness of the actions it has taken over the past few years to try to improve economic growth. Further to this, with unemployment a ‘grave concern’ to the Fed, Ben Bernanke signalled it was prepared to introduce further stimulus, probably in the form of further quantitative easing, if unemployment remains high. Many analysts are expecting the Fed to announce what further action it plans on taking at its next meeting.

Eurozone economic confidence – A gauge of eurozone consumer confidence dropped to its lowest in more than three years in August, while employment expectations among manufacturers also declined.

Currencies – On currency markets, the dollar weakened against most major currencies over the week, partly as a result of the Fed’s comments regarding jobs and growth, increasing the view that further quantitative easing will be introduced, sooner rather than later. The €/$ rate ended the week close to €1.26.

Oil – Oil finished the week relatively unchanged. It had, however, been sharply lower but pared its losses late in the week as producers worked to restore output and resume operations after Hurricane Isaac passed. Also the Fed signalled it was willing to act to support economic growth. The West Texas oil price ended the week at slightly above $96 a barrel. Elsewhere, gold ended the week at $1,682. 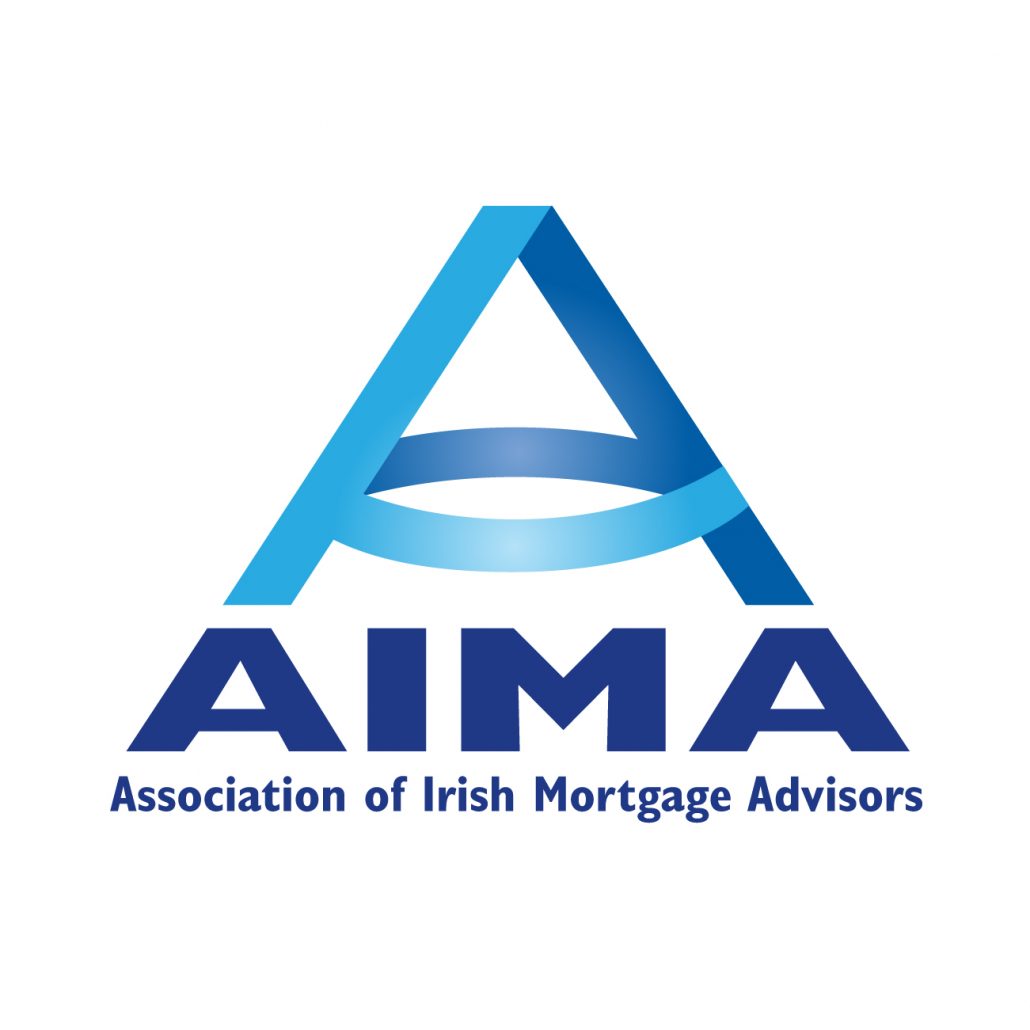